Money and Spirituality are Entwined

Your relationship with money is heavily influenced by your soul’s past lives. A past life fear of Loss occurs when you experience a fall from a state of relative affluence to one of extreme poverty.

In this week’s broadcast, Ainslie explains how money and spirituality are entwined and how a past life fear of Loss impacts your soul. Click the video below to watch. 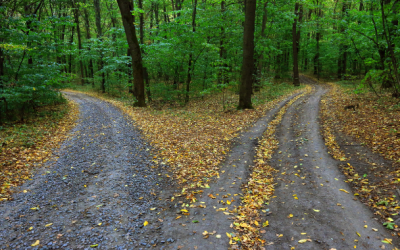 Indecision and Your Soul

If your decision in a past life resulted in your death or that of others, the memory will show up in this life as a fear of making decisions, even small ones. In this week’s broadcast, Ainslie talks about the past-life fear of Death, and why it’s more than simply a... 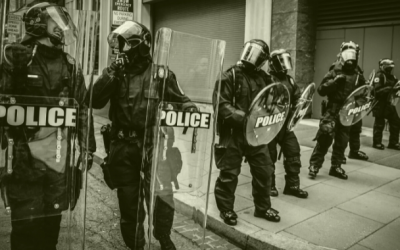 Past Life Fear of Authority

Do you suffer from a fear of authority? Do you get anxious around people in uniform, or superiors at work? In this week’s broadcast, Ainslie addresses the past-life fear of Authority, which is a common one for old souls. Click the video below to watch.                ... 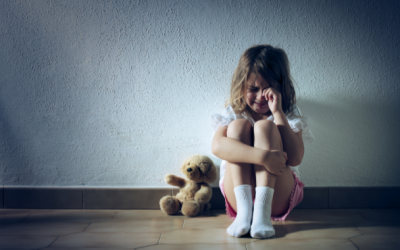 Past Life Fear of Rejection

A STORY OF HOW MONEY AND SPIRITUALITY ARE ENTWINED

It may not surprise you to hear that much of your relationship with money is past life in origin. But the ways in which it shows up now just might. Though some become fiscally responsible after losing everything in a past life, the opposite is more often the case.

One of Ainslie’s clients lost everything in the stock market crash of 1929. But surprisingly, she doesn’t hold onto her money now. Instead, she squanders it. She made risky investments and blew through a huge inheritance. Her soul was literally pushing money away.

While she feels that she was a victim of her investments, Ainslie pointed out that making those investments was actually a sign of her soul’s race to the bottom.

There are also those whose fear of Loss creates a sense of scarcity.  They are afraid to spend. But either way, the energy they project pushes wealth away from their sphere of influence.

In Britain in the 1960s, a lady named Viv Nicholson won a record amount in the lottery. When asked what she was going to do with it, she said, “I’m going to spend, spend, spend!”

Her story has become a cautionary rags-to-riches-and-rags-again tale. People said she was unable to handle her sudden wealth, which was true. But more importantly, her soul believed the money wouldn’t last, or would be taken from her, so she squandered it.

THE KEY TO UNDERSTANDING MONEY AND SPIRITUALITY

When being thrown into poverty unexpectedly derails a soul’s life plan, a past life fear of Loss will inevitably show up. Your soul believes it may end up homeless, or unable to support yourself in later life, even if you have plenty of resources this time around.

The soul’s concern is not about being poor, but about what being poor means. Which key to understanding your relationship to money.

Learn more by clicking the button below. 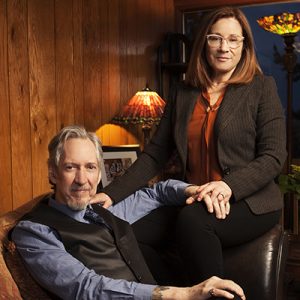